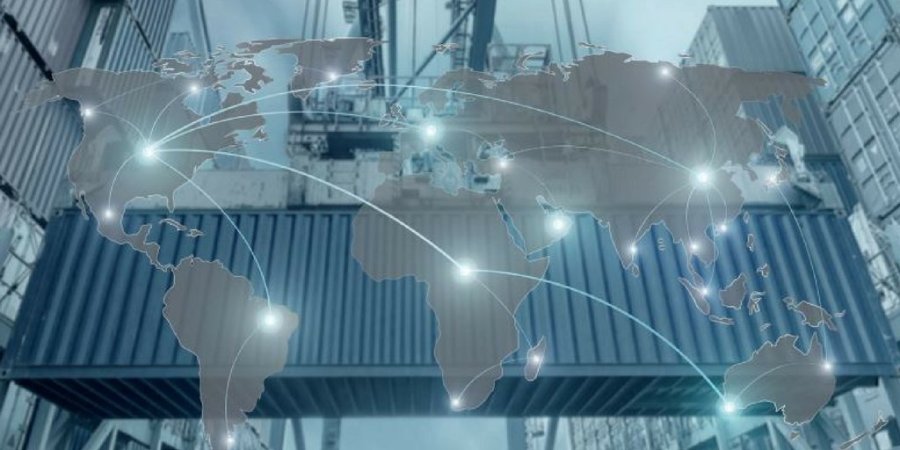 Chinese brand and product pirates are increasingly looking for tortuous paths, because investigators are more likely to reconstruct the way of counterfeit products shipped directly from China. In order to obscure the origin of the fakes, they deliver their products to final recipients through as many countries and borders as possible with the help of international network of intermediaries. For this, the state customs is helpless and powerless: it can only recognize the last sender, but not the original sender, which is quite similar to Darknet. In that way the Chinese counterfeits would come from Japan – a supposedly safer country.

The Chinese counterfeiters work in a strategically-astute way. They first send large quantities of goods to the main transshipment station and then send smaller shipments dispersedly. This makes them less vulnerable to the authorities’ concerted and multinational actions. Even the possible confiscation of small shipments cannot cause the counterfeiters to fail, because the small packages are less noticeable and are less likely to be targeted by investigators and inspectors. Besides, trademark and product counterfeiters combine various means of transport, such as trucks, airplanes and ships, in order to spread the risk of discovery. For instance, electronics are transshipped in large volumes in Hong Kong, and then in small quantities transported to Europe via the Middle East, North Africa and Turkey by air and sea. Free trade zones play an outstanding role, such as Dubai, where the unnamed counterfeit products are branded.

What is falsified and transshipped, and where? India is now the most important country of origin for counterfeiting medicines, while the cosmetics, leather goods and food in the European market are dominated by Turkey. The largest transshipment points for counterfeit goods are Hong Kong, Singapore and the United Arab Emirates (UAE). From there, regional transshipment points could be supplied: fake branded products, such as leather goods or perfume, arrive in Europe via Albania. Egypt is the hub for leather products and electronics, and Morocco for leather goods, shoes and optical products. The Counterfeit networks in Ukraine specialize in jewelry, perfume and cosmetics. Counterfeit products in the United States are smuggled through Panama, Uruguay and Mexico, while fake products in the Middle East are supplied by the UAE, Saudi Arabia and Yemen.

We had the experience that globalized Chinese brand and product piracy can only be effectively and sustainably combated with the international network of specialized investigators, lawyers and employees in national authorities. If the evidence is nationally notarized and legalized according to the rules of the country, the cross-border legal persecution against different legal systems is not too much of a problem. Meanwhile, the Chinese courts are also geared towards globalization, which applies not only to the evidence from foreign countries but also to the decisions of foreign courts. They are increasingly recognized by Chinese courts.