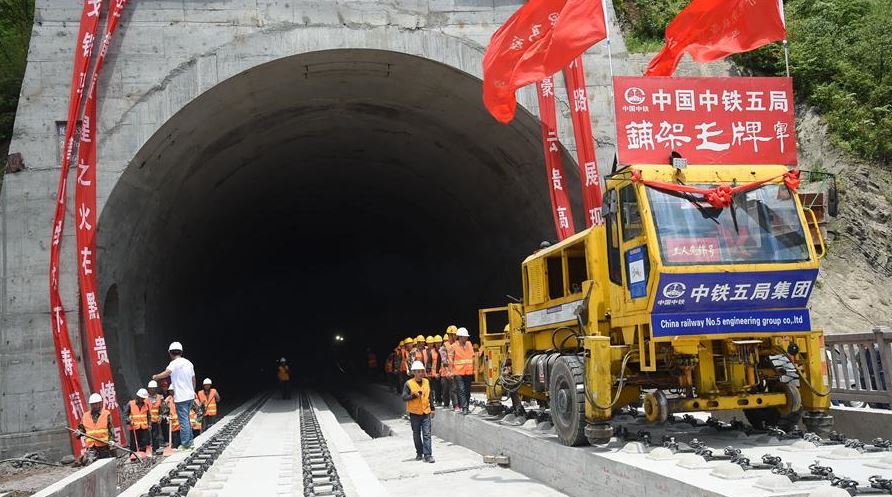 In the wake of its multi-billion Belt and Road Initiative, China will set up three international courts to settle disputes among those companies participating in the project. International courts will be located in Beijing, Shenzhen and Xi’an, established by the Chinese Supreme People’s Court. China’s current judiciary, arbitration, and mediation agencies shall provide the basis for a dispute settlement mechanism.

The Chinese government claims the aim of the new Courts to protect both Chinese and foreign parties’ legal rights and interests. China directly and openly challenges the status quo by arguing that many countries along the New Silk Road do not adapt well to the current way of dispute settlement, which is often based on US and European common law and in English language.

Although China already has a trade dispute body, the China International Economic and Trade Arbitration Commission (CIETAC), the organization is not always considered to be transparent and had issues related to political influence. Designed to challenge currently accepted international arbitration rules, the set-up of these new courts once more highlights the role of the Belt and Road Initiative as a political tool. Although the project is claimed to be an economic initiative, it is obvious that China’s geopolitical benefits will always be prioritized in an attempt to strengthen its global influence.

Export-oriented businesses should closely monitor the current development of Chinese projects and companies related to the initiative in order to adequately respond to the challenge. You can find further information on our services on innovation and competition protection under https://www.chinabrand.de/en/.