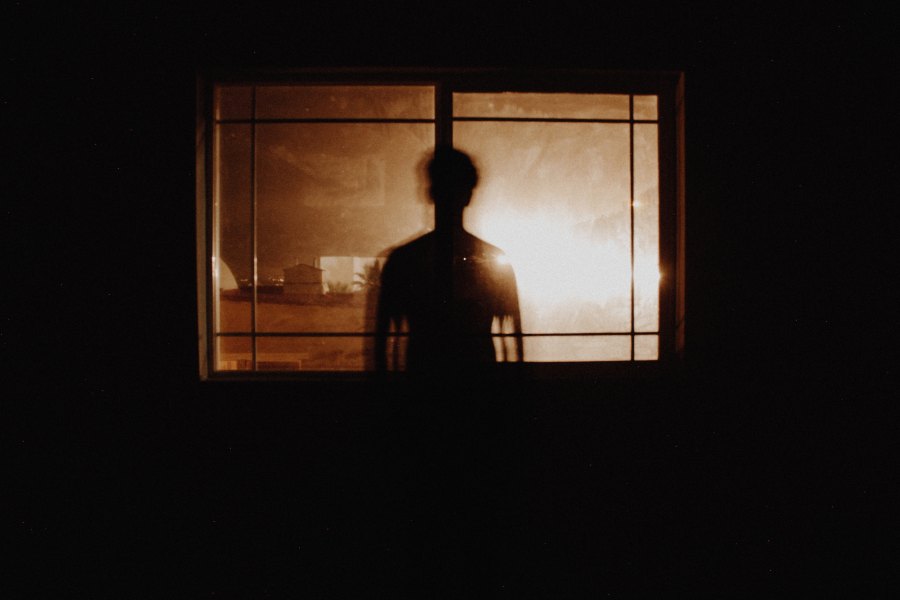 Last year FBI started criminal prosecutions against a former Apple employee who stole the secret technology for self-driving cars. Now, Tesla is suing out of same reasons a former employee of their Autopilot team. What is the connection between the two defendants?

Mr. Zhang and Mr. Cao are not only countrymen but were also switching to the same new employer – Xiaopeng Motors (XPeng), an emerging leader on China’s highly competitive e-car market.

The first model XPeng-G3 heavily resembles Tesla’s Model X. According to Tesla, XPeng not only designs around their patents, which were released as open-source in 2014, but also copies technologies that are protected by trade secrets, as well as designs and even the business model of Tesla.

The most crucial technological field that should give XPeng a large lead on China’s crowded e-car market is autonomous driving. By now, the company employs at least five former Tesla experts from the Autopilot team. XPeng has recently announced own X-Pilot – with similar functionality. The software never was part of the released open source technology for e-cars.

The case clearly shows how important it is to protect know-how in today’s IP competition, alongside with patents, trademarks, designs and copyrights. Trade secrets are mostly stolen not through inter-state industrial espionage, but by companies through individual employees – also with illegal methods.

While multinationals implement systems for know-how and trade secrets protection, many middle-size companies including hidden champions oftentimes cannot even say which know-how exactly is available in the company. We recommend technological companies to combine specific protection measures with monitoring of Chinese competitors.