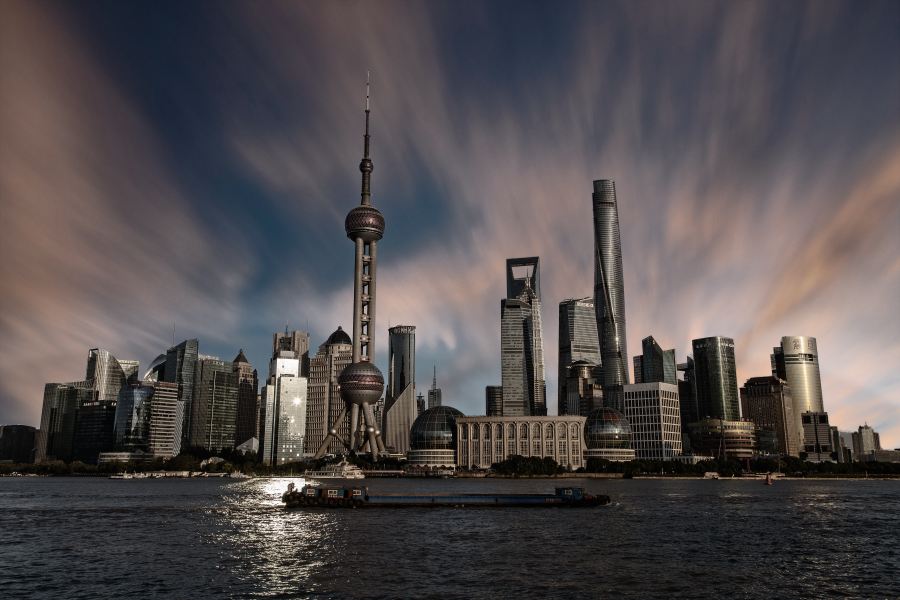 Under the new Investment Law, the People’s Republic of China has reduced the list of investments that are prohibited or restricted for foreign companies from 48 to 40 areas. In particular, restrictions have been lifted in mining and public transport services, education and culture. The restrictions in the automotive sector are to be completely lifted by 2022.

Of particular interest is the list of sectors in which foreign investment is to be encouraged. Here the production of semiconductors and chips as well as components for 5G and cloud technologies are listed. For example, the production of etching machines for integrated circuits, monocrystalline silicon and silicon wafers, but also the production of key components for smart cars was opened. That sounds very good. But is this really an opening, a further step towards the free market?

These changes reinforce the impression that China is less about opening markets than about its own advantage. In many of the newly opened industries, China has little or no competition from foreign companies to fear. The market in these industries is already occupied by Chinese companies that have been protected and promoted for years and for whom foreign competitors are more of an inspiration than a danger. One example is e-commerce. It was opened in 2018, but Chinese e-commerce platforms are far ahead of their international competitors and perfectly geared to Chinese consumers.

In contrast, the list of subsidized industries aims to acquire foreign technologies in areas where the desired level has not yet been reached – in line with the Made in China 2025 strategy. Of course, this can also be to the advantage of foreign companies. In all activities in China, however, it should be borne in mind that Beijing could abruptly change course and quickly deprive an industry of its favor. Therefore, before any investment in China, one should carefully consider how one can stay in the market and how one’s own know-how can be sustainably protected.