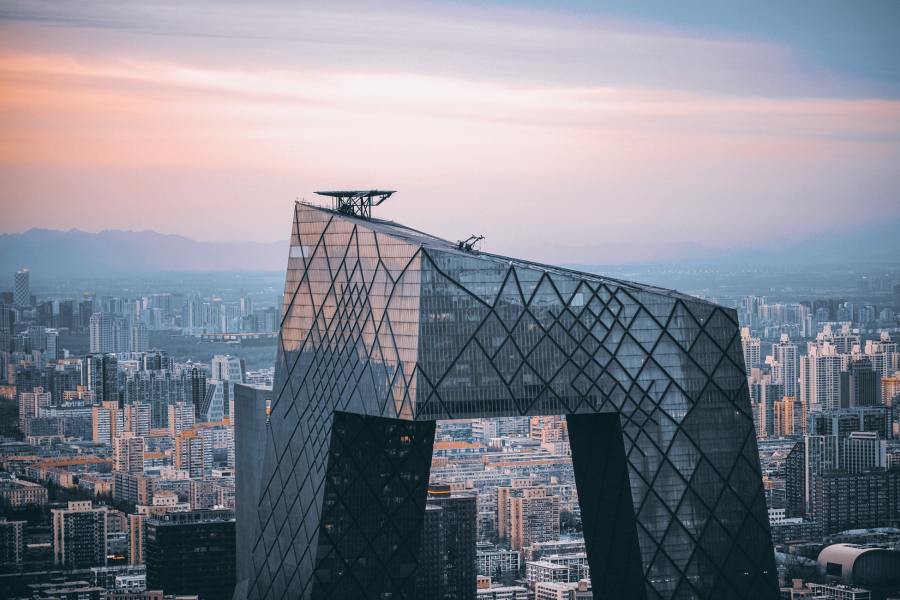 For the identification of not known to the public, the plaintiff must clearly define the object and the scope of trade secrets firstly. In practice, many plaintiffs failed to prove what the specifics of trade secrets are, which led to a lost lawsuit. Especially for technical information, it is necessary to prove the carrier of information. In addition, the technical information on the carrier is not all trade secrets. Therefore the court will also require the plaintiff to clarify specific confidential points as the core of the dispute.

Whether the right holder has taken reasonable measures is one of the statutory requirements for trade secrets protection. But what measures are reasonable? Firstly, the scope of the information protected as a trade secret must be clear, so that employees or partners can clearly recognize a trade secret and confidentiality obligation. Secondly, the measure should be sufficient to prevent the leakage of confidential information under normal circumstances. Just printing the word “Confidential” on paper works or putting a sign “Non-staff prohibited from entering” on the entrance will not be supported by court as a sufficient measure. Finally, the protection concept must be well-documented.