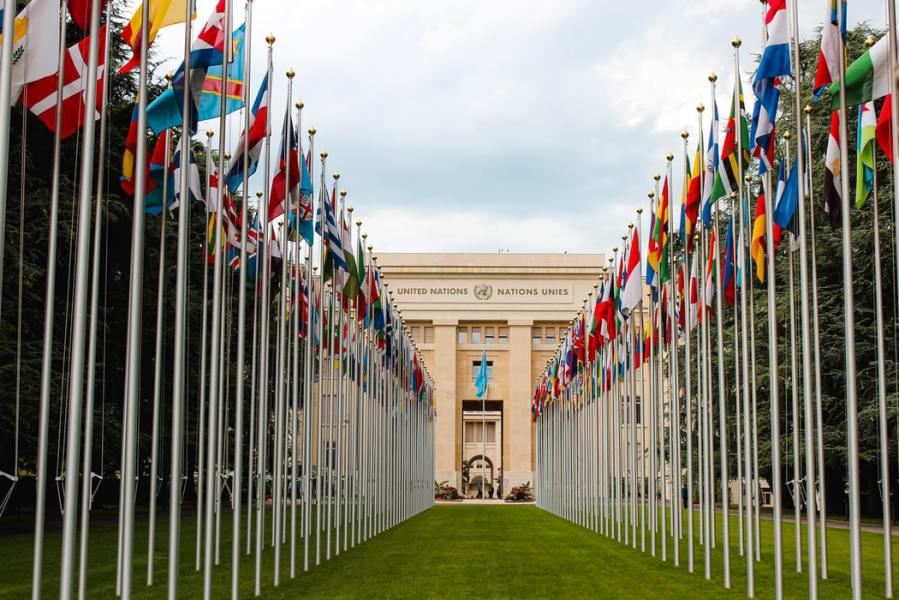 The decision against the Chinese candidate Wang Binying, previously Deputy Director General, is due not least to the geopolitical disputes between the USA and China. High-ranking US government representatives had warned of a terrible mistake and mobilized against the former Deputy Director General, pointing to Beijing’s industrial espionage and the lack of protection of intellectual property in China. According to US media, the election of a Chinese director-general would be like electing a bank robber as president of a bank.

This incident shows once again how tense the relationship between the USA and China is, including in the area of intellectual property. While China is advancing very rapidly in terms of technology and is also registering more and more patents abroad, the US is trying to slow the country down by building up political pressure in the global community. We assume that the competition between the two major powers for influence in WIPO will intensify further.