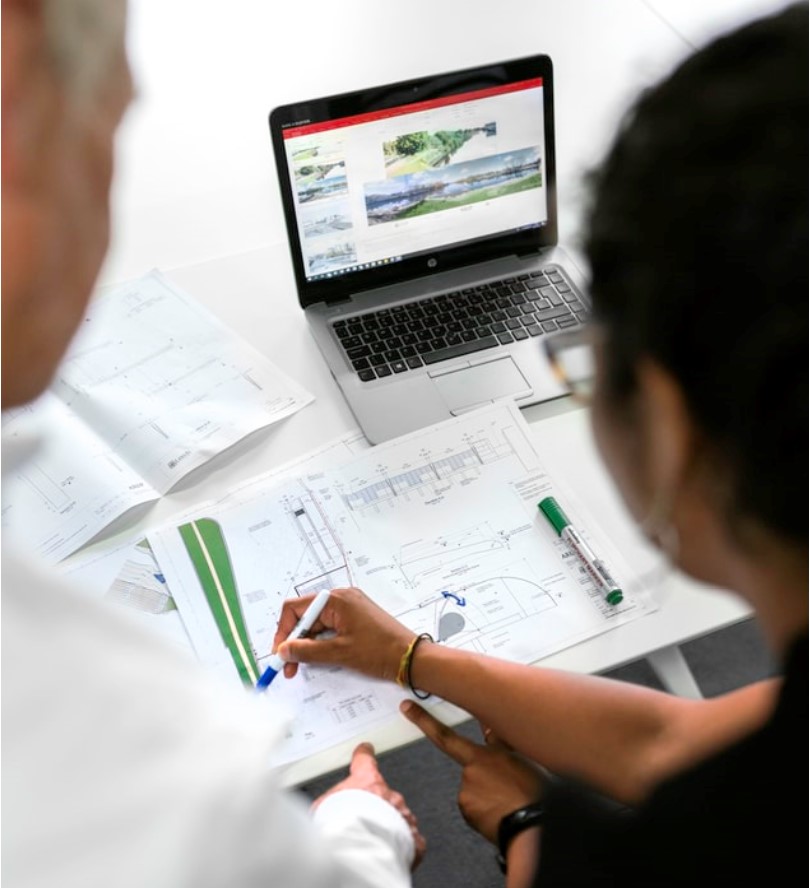 China continues to tighten the legal reins in the prosecution of industrial espionage – even for foreign companies. In October 2020, the National People’s Congress published a new draft amendment to China’s criminal law, which includes better protection of trade secrets. In recent months, China has issued a number of amendments to the law or court interpretations that strengthen the protection of trade secrets.

Because the rapid development of Internet technology has also changed the forms of trade secret misappropriation, the draft amendment’s Article 219 on fraud and electronic intrusion has introduced two new ways of illegally obtaining trade secrets into the criminal law. At the same time the maximum penalty has been increased from seven to ten years imprisonment.

With regard to foreign activities, a paragraph on combating industrial espionage in China and abroad has been added. Any person who steals, spies or illegally obtains trade secrets for an institution, organization or person outside the country will be punished in serious cases with more than five years imprisonment. This change in the law may pose an increased risk for foreign companies working with Chinese partners.

When cooperating with Chinese companies during their business activities, on the one hand, the foreign companies should always clearly know what is own trade secrets, who has access to them and what kind of measures are conducted to protect the trade secrets, on the other hand, foreign companies must carefully examine what information is provided by the Chinese partners, from which sources it originates and what the provision process looks like in order to avoid illegal use of trade secrets of third parties.