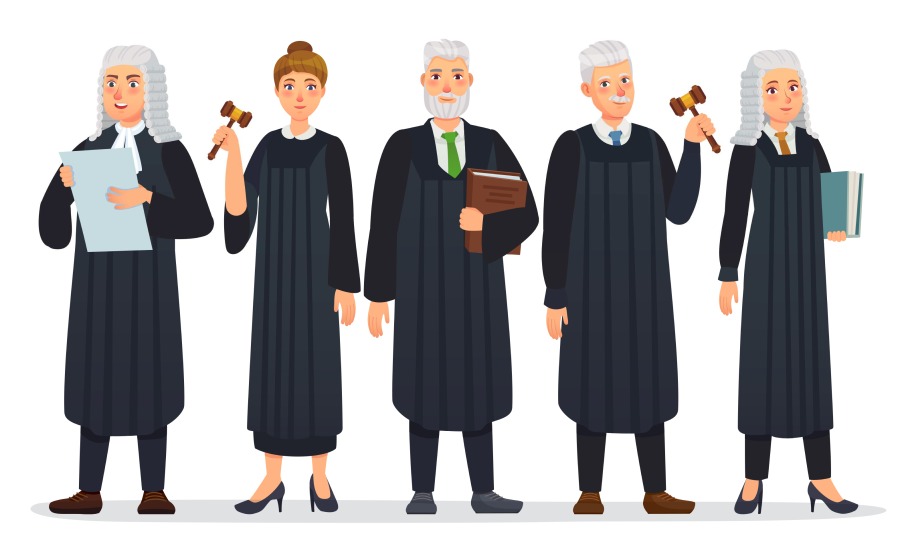 A new global trade war is brewing between China and the West over licenses for standard essential patents (SEPs), which are supposed to be granted under FRAND (fair, reasonable and non-discriminatory) terms. Chinese companies are increasingly trying to obtain cheaper licenses for their cell phones via anti-suit injunctions (ASI). Experts are already talking about an ASI escalation in Chinese courts.

Leading the way is a ruling by the Wuhan Intermediate Court of China, which in a dispute between Ericsson (Sweden) and Samsung (South Korea) established its jurisdiction in setting a global FRAND tariff, prohibited Ericsson from setting FRAND licenses by other courts, and forbade the Swedish mobile phone company from enforcing an injunction against Samsung.

As the disputing parties are quickly reaching a legal stalemate, they will ultimately have to negotiate and agree on the amount of the license. Arbitration tribunals could play an increasingly role here, mediating and making it possible to find a joint solution with greater flexibility. The main difference from court proceedings is that arbitration requires both parties to participate voluntarily. However, if both parties are willing to do so, there are some advantages over court proceedings: In contrast to normal courts, arbitral tribunals have no obligation to disclose information about proceedings, so the content of an agreement can be kept secret more easily. Furthermore, proceedings before arbitration tribunals are completed more quickly, which is a great advantage, especially in the area of SEP licenses.