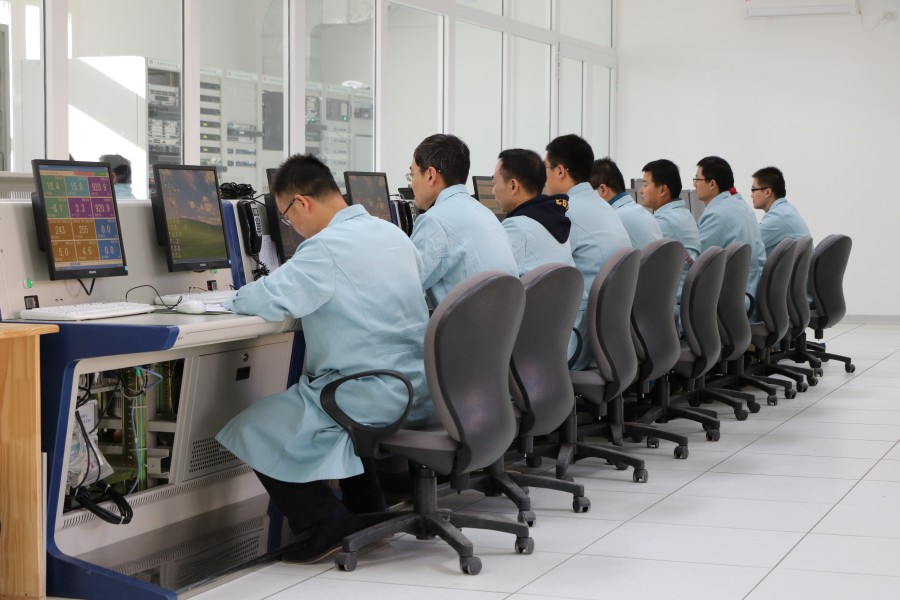 A policy change is underway in China that is causing foreign companies to strategically reevaluate how they do business. The goal of the new policy is to strengthen the common good through more intensive control of markets. The relevant document is the Opinions on Accelerating the Construction of a Single National Market of China of the General Office of the CPC Central Committee and the General Office of the State Council.

The wild expansion of capital, which seeks high returns at the expense of the common good, is to be ended, and the country’s wealth is to be redistributed from wealthy to poorer regions and from Internet corporations to consumers and workers. The state does not want to turn away capital flows, but to direct them and move them in a desired direction.

The background: The market dominance of the Internet corporations enabled them to manipulate prices and, at the same time, to tap personal data in an uncontrolled manner. The government had little influence on the digital economy and is now correcting the imbalances. Beijing is turning away from the consumer-oriented Internet technology of corporations and promoting a renewed focus of the economy on manufacturing and production-oriented technologies.

The new policy is being implemented through the selective promotion of companies and formation of inland technology clusters focused on Big Data, artificial intelligence, the Internet of Things, robotics, cloud computing, and clean energy. Examples of such clusters include the cities of Zhuzhou, Guiyang, Hefei, Shenyang, and Chengdu.

Companies operating in China must now put their business to the test. They should avoid anything that runs counter to the state’s political objective and ask with every investment whether it would promote inequality. They should reposition their brand, which can be done through virtual spaces. That greater control of markets implies compliance goes without saying. Compliance, cyber security, data protection, environmental protection and occupational safety are coming to the fore, and ESG (environment, social, governance) factors are becoming the benchmark.