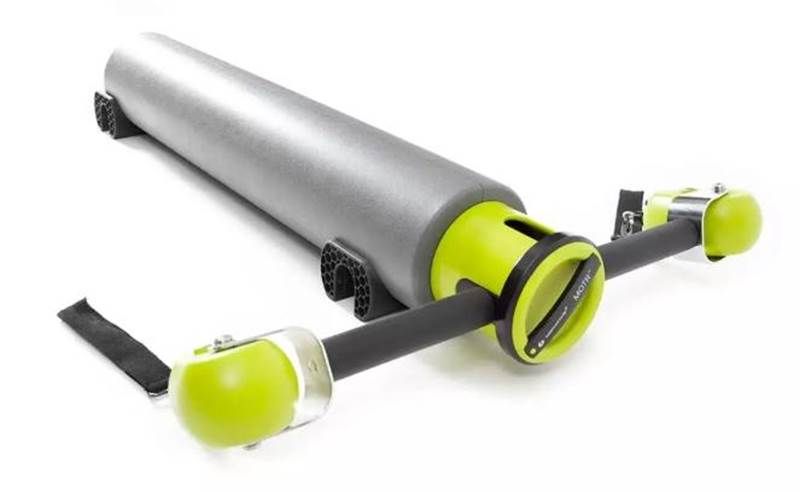 Shanghai has a new precedent: The court in Pudong, within the framework of a trademark infringement lawsuit, for the first time imposed the maximum possible punitive damages of 3 million RMB at the time of the judgement, which corresponds to almost 390,000 EUR.almost 390,000 EUR.

As of December 1, 2019, the statutory punitive damages will be increased from three to a maximum of five times the actual damages due to the loss of the right holder, the infringer’s illegal profits or a reasonable multiple of the trademark royalty.

The punitive damages are an amount far in excess of the actual damages suffered and are awarded to the plaintiff in a civil suit. Balanced Body had already warned Yongkang Elina in July 2011 about trademark infringement on exports to Spain. Yongkang Elina then promised to refrain from future trademark infringement, but applied for registration of the American trademark MOTR in China in August 2015. The corresponding products and associated training programmes quickly conquered the Chinese market. Elina sold its products not only at trade fairs, but also in stores and via various online channels.

The ruling is based on Article 63(1) of the Chinese Trademark Act, which allows punitive damages for malicious and serious infringements of the exclusive right to use a trademark. Its amount is calculated on the basis of one to five times the amount of damage resulting from the actual loss of the trademark owner, the profit of the infringer and the trademark license fee. The upper limit for punitive damages is RMB 5 million.

This ruling is the first of its kind in Shanghai Pudong. The court ruled in favour of high punitive damages because the counterfeiting company had already been warned by the plaintiff and had reached a settlement. In addition, the judge stressed that the plaintiff had provided sufficient evidence, which was crucial in determining the punitive damages. We expect this ruling to be of great importance in further infringement cases.