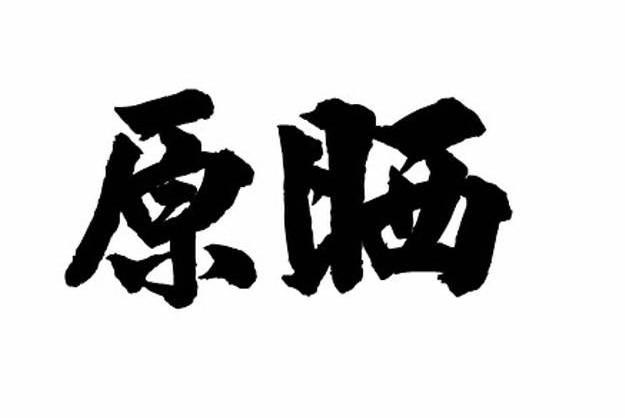 In China, not only products are counterfeited, but also documents often lack the authenticity required in court. For example, an individual named Zhang filed an application to cancel the Yuanshai food trademark of Tianjin Zhongying Group because the trademark had not been used for three consecutive years. Upon review, the Intellectual Property Office determined from the evidence provided that Zhongying Group had lawfully commercially used the disputed mark. The trademark was upheld. Zhang then filed an administrative lawsuit with the Beijing Intellectual Property Court. The focus of this case was whether the trademark had in fact been lawfully and validly used for the approved goods within the specified time period.

The IP court took a closer look and found during the proceedings that the Zhongying Group could not prove the authenticity of some of the invoices it submitted as evidence of the use of the trademark during the review period. The Beijing Intellectual Property Court recognized that the supporting documents were forged, reversed the decision of the Intellectual Property Office, and also imposed a fine on Zhongying Group.

In China, during the judicial review of trademark use, the applicant is served with the evidence submitted by the trademark owner. We strongly recommend that applicants verify the authenticity and validity of this evidence of use, even by researching the market if necessary. Trademark owners should conversely ensure that important evidence of trademark use, such as product sales contracts, commercial invoices, sales documents from online platforms, etc., are archived in a court-proof manner so that they can enforce their rights in the event of a conflict.