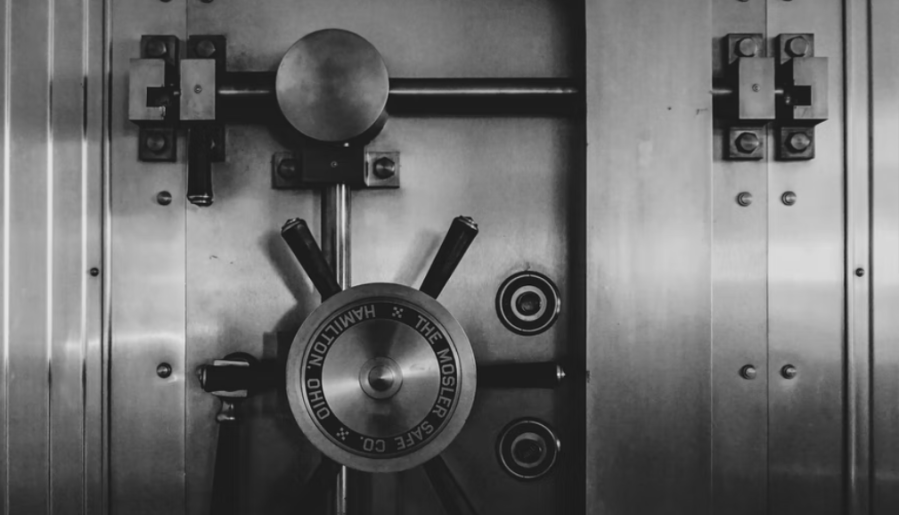 It is now well known that counterfeiters of branded or patented products are becoming increasingly sophisticated and that many infringements are often no longer 100% copies, making prosecution more difficult. We are now also observing a new trend in our day-to-day business: Chinese counterfeiters have prepared themselves to owe the compensation due after losing a court case and also to escape enforcement by the courts. The end result for the counterfeiting companies is a negative entry in the Corporate Social Credit System, but this does not seem to deter them. Instead, they find ways to hide the money from their official business accounts in other accounts and transfer their ownership to related companies, quite often moving the production or distribution of the counterfeits to another company. As a result, the bailiff does not find any property that could be seized.

The injured companies then have a judgment, but it cannot be enforced. It is not possible to take action against the counterfeiters involved because, although the connection between the companies is obvious, it cannot be proven. As a result, the judgment cannot be enforced even against the company associated with the infringer. We therefore recommend that foreign companies apply to have the defendant’s account frozen as early as the filing of the lawsuit. Unfortunately, some courts reject such requests, considering them unfounded, but often succeed in having the relevant accounts frozen or property secured.

If there is sufficient funds frozen in the account to pay compensation, enforcement is straightforward immediately after the proceedings. If there is not enough money in the account or if no account has been frozen, the auction of property of the counterfeiter can be requested from the court. This concerns not only items such as cars, materials or means of production, but also intellectual property such as trademarks.

However, should the auctioning of property be necessary in order to recover damages, prudence must be exercised. Trademarks that are similar to one’s own or are direct copies should be excluded from the auction or auctioned off oneself to prevent them from reaching third parties via the auction route. It should also be noted that the proceeds from the auction are distributed to all creditors of the company. If a counterfeiting company has many creditors, the money collected through the auction will not be returned in full as compensation to the plaintiff company, but will be distributed to all creditors.